Less taxes in retirement, between myths and realities 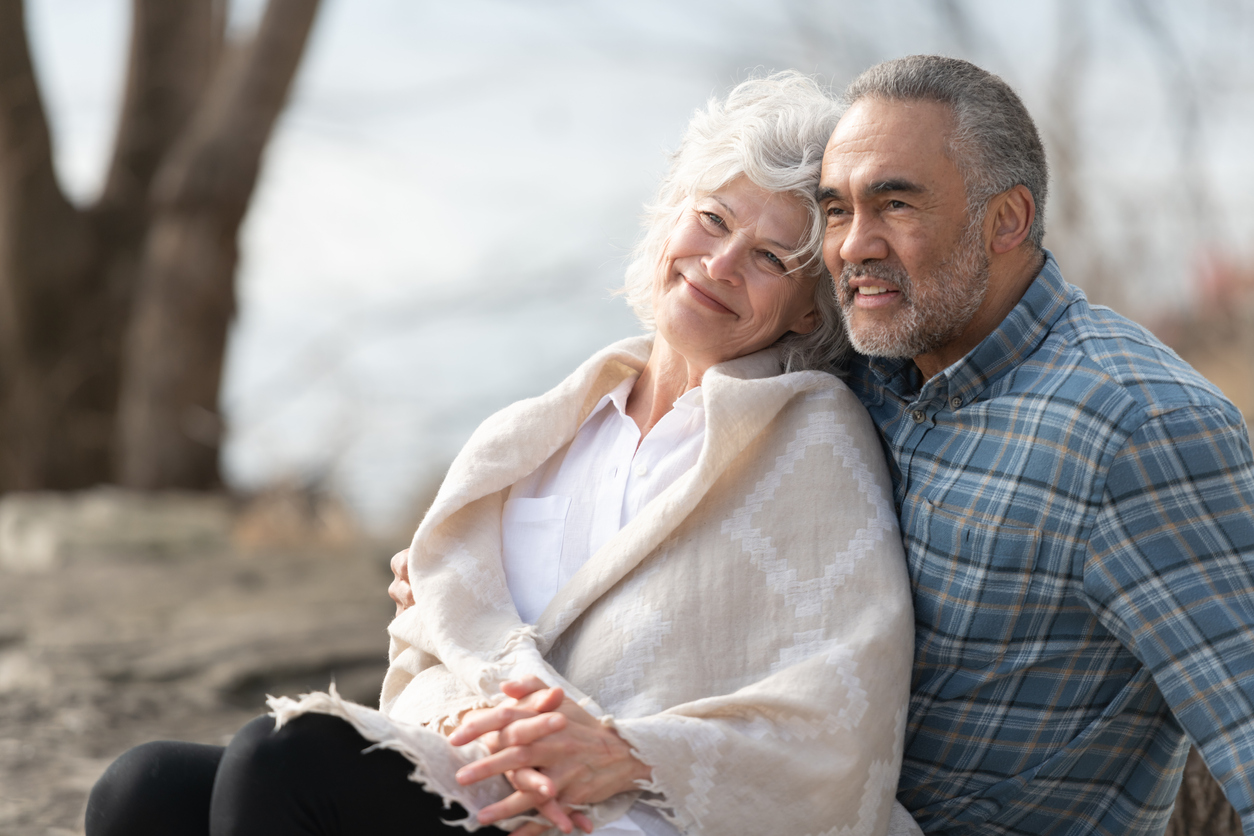 While it is common to assume that your tax rate will be lower in retirement, this trend can quickly reverse a few years after one has retired.  Such a situation is perfectly conceivable when someone has multiple sources of income.  In addition to a public pension fund, an individual can also receive income from investments (RRSPs, locked-in accounts), real estate (a lease) and much more.  While some may continue to grow tax-free for as long as necessary, this is far from everyone’s case.

As a case study, let us talk about the RRSP.  It should be noted that by December 31st of the year you turn 71, your RRSP is automatically converted to a Registered Retirement Income Fund (RRIF).  What’s the difference?  With the RRIF, a minimum annual withdrawal — calculated as a percentage of the total contribution — is now inevitable for the individual.  Since we are talking about a rate, the higher the value of that account, the greater the amount to be withdrawn.  Not to mention that this rate increases every year: from 5.40% at age 72, to 7.38% at age 82, and so on.  An individual with a well-stocked RRIF will therefore see his income increase… and his tax rate, at the risk of becoming as high as it was at the time of pre-retirement.

To reduce the financial hit, relief exists.  One of the reliefs: income splitting, announced in 2006 by the Federal Government in its Tax Fairness Plan.

How does income splitting work?

At the federal and provincial levels, the implementation of income splitting differs in some respects.  Quebec, for example, has decided to delay its application: couples can only use it from the age of 65.  Regardless, it could benefit many Canadians.  But for the time being, income splitting remains an option that few people know or understand.  Its purpose, however, is laudable: it is to reduce income inequality between two spouses and, in doing so, it reduces the couple’s tax bill.

An article published in the daily La Presse on 2 February provided some clarification.  Unlike a spousal RRSP, income splitting does not involve a real transfer of cash.  When filing your tax return, the spouse who earned the highest income can “subtract” some of the income (up to 50%) by declaring it in the tax return of the spouse who has a lower tax rate.  For example, a person who receives $70,000 from his RRIF could split it with his or her life partner who does not have one.  By balancing the tax returns, each spouse will pay a minimal amount of taxes on the $35,000 that is declared, which is more advantageous than having the one spouse pay taxes on the declared $70,000.

Regarding the RRIF, it is also possible to base the minimum withdrawal required by using the age of the spouse.  If he or she is younger, it will provide considerable savings for the couple.  The only restriction is that this option must be decided before the first transfer takes place.

Plan to reduce the tax burden

A retirement should be planned a good ten years in advance.  It is also essential that a properly developed retirement plan considers your marginal tax rates throughout the duration of your golden years.

Good retirement planning calls upon the execution of several strategies to reduce the tax burden when it comes to disbursements.  Our team has the knowledge, skill set and experience to support you in this process. Feel free to call upon one of our team members today to learn more.

Commissions, trailing commissions, management fees and expenses all may be associated with mutual fund investments. Please read the prospectus before investing. Mutual fund securities are not covered by the Canada Deposit Insurance Corporation or by any other government deposit insurer. There can be no assurances that the fund will be able to maintain its net asset value per security at a constant amount or that the full amount on your investment in the fund will be returned to you. Past performance may not be repeated. 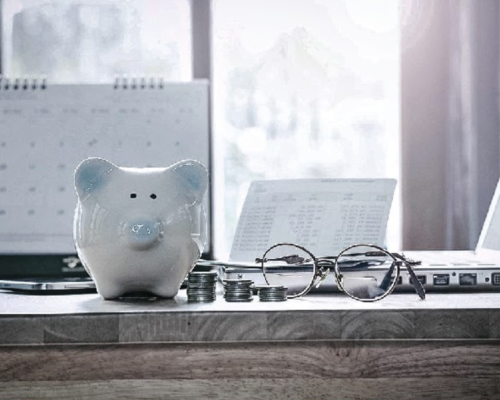 Protected: In-house products from financial institutions: take it or leave it?

When should you start collecting CPP?